From Deloraine I drove West again, heading for Cradle Mountain and hoping to see the caves at Mole Creek but I was too early in the morning and did not want to hang around until they opened.  The countryside along the way was both mountainous with winding narrow roads, green and lush with tree ferns, but then flat and bleak across the plateau with stunning views of acres of what appeared to be dead trees.  Cradle Mountain Information Centre, the start of many walking tracks, was crowded with people and the queues were long for those waiting for the bus to take us to Dove Lake.  I guess as it was a public holiday (Anzac Day) there might have been more than usual, but one needed great patience as the queue was not an orderly one and I waited almost an hour.  After doing my own little walk at the Lake, I wandered back to an area of rain forest for photos of moss covered logs and trees.  Having initially decided it was too far to drive to the West Coast so late in the day,  I changed my mind and headed for Strahan – once more on narrow winding roads, over picturesque river, through areas where copper is mined, most of it in the rain….I was glad to see the sand dunes of Coastal Beach, whic overlooks the Great Southern Ocean on the extreme western side of Tasmania – there is nothing across that stretch of ocean until one hits South America. 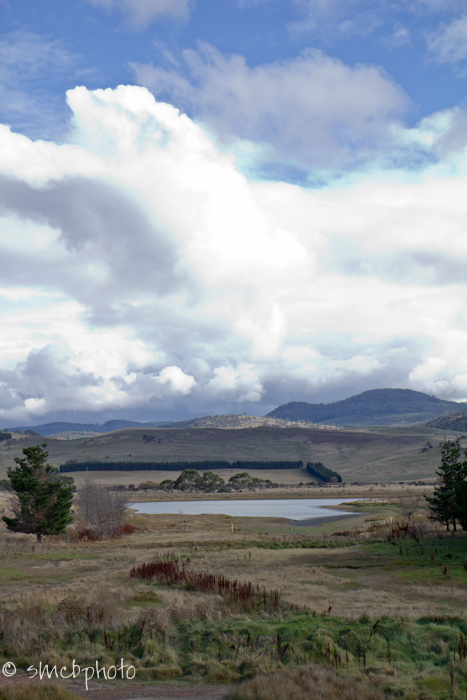 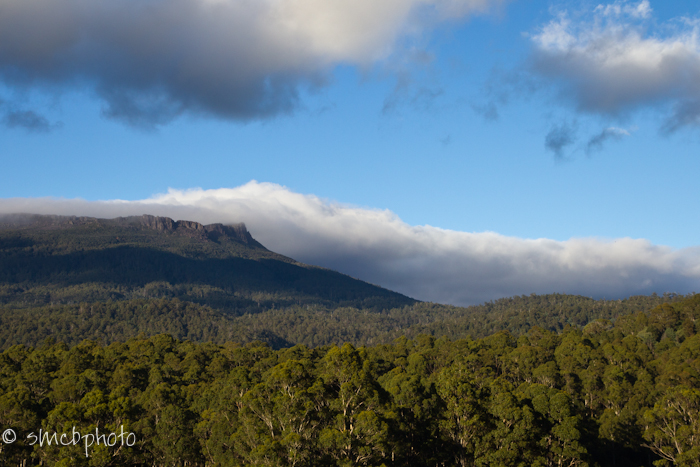 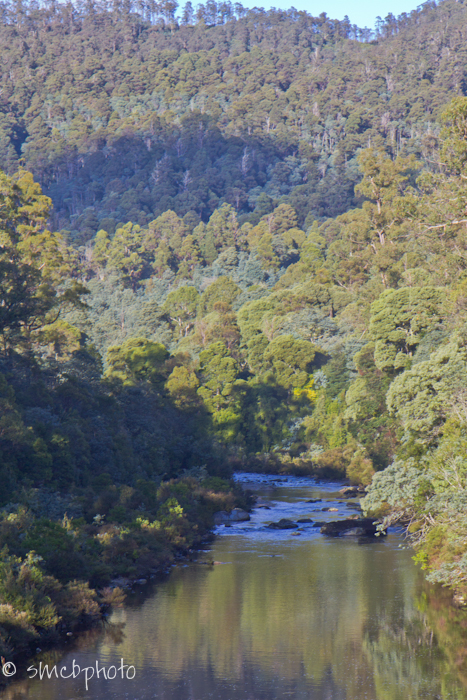 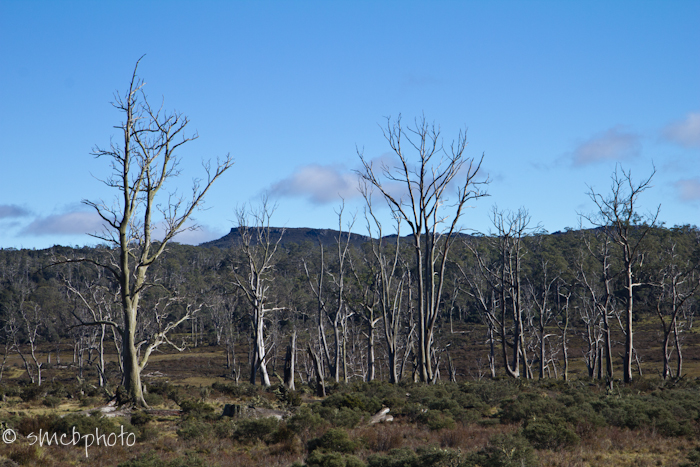 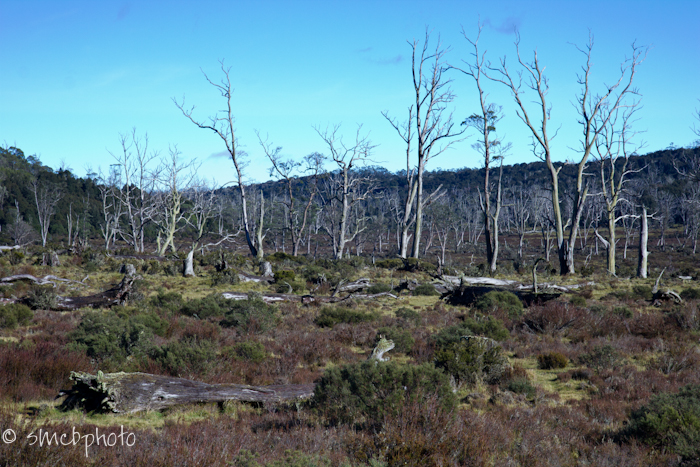 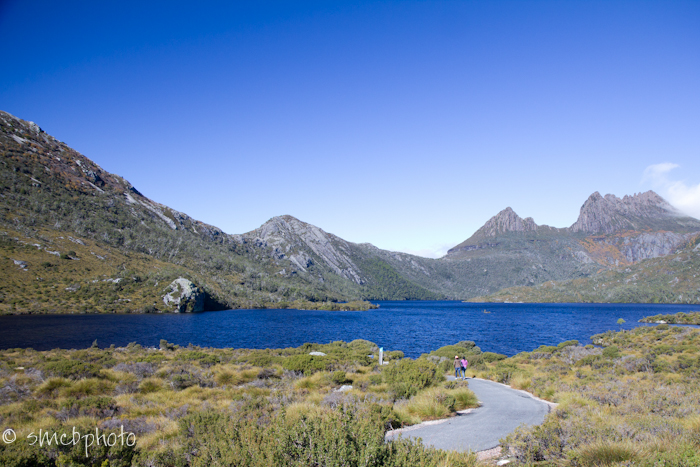 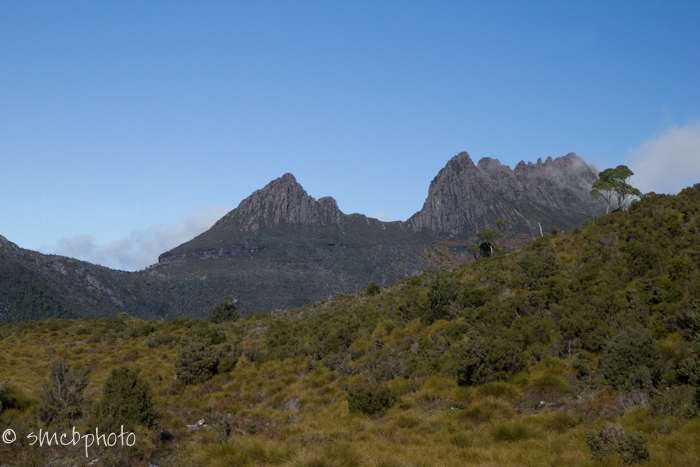 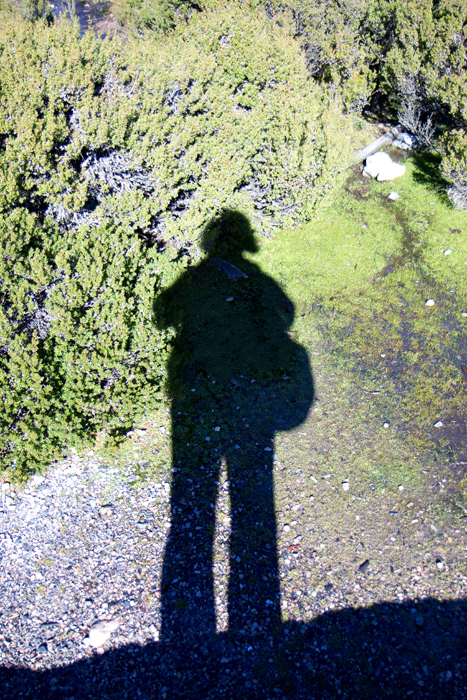 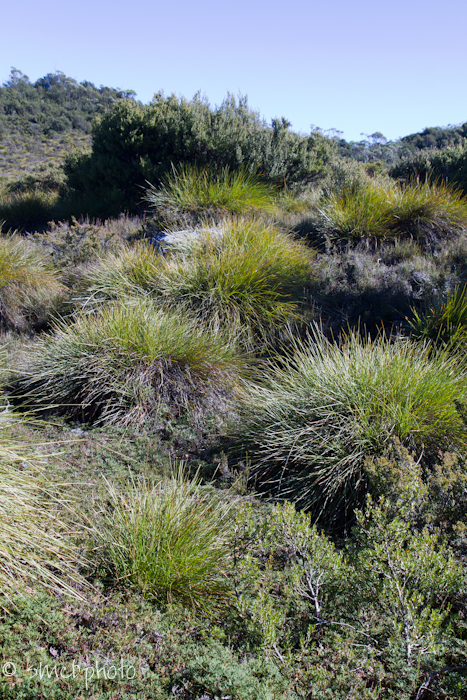 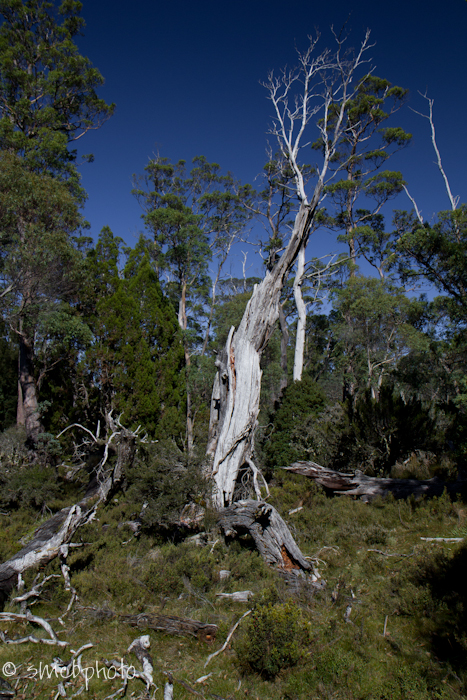 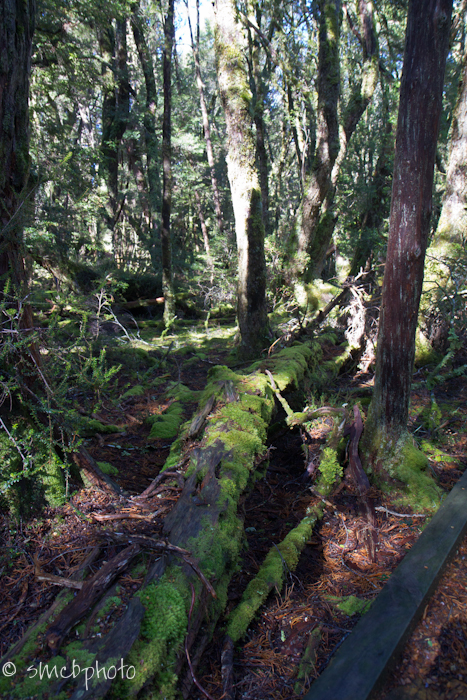 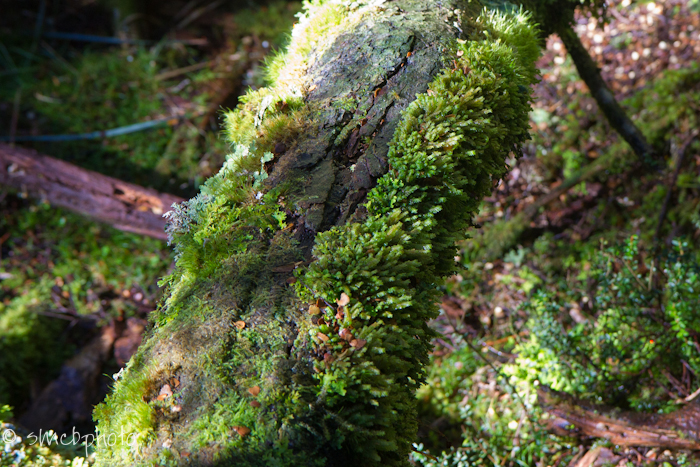 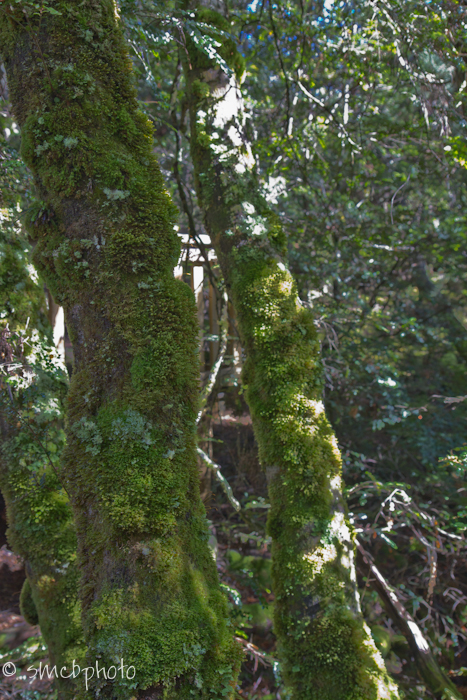 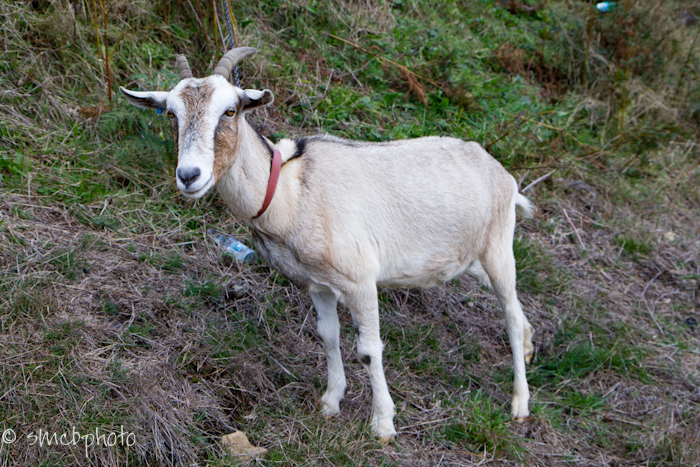 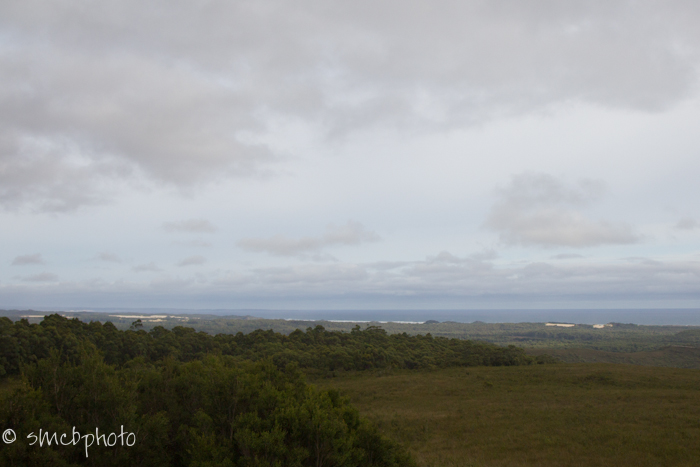